Across the United States

Oil Pulling: What Is It and Does It Work?

Get an emergency dentist anytime (including nights, weekends and out-of-hours) by calling our toll-free hotline 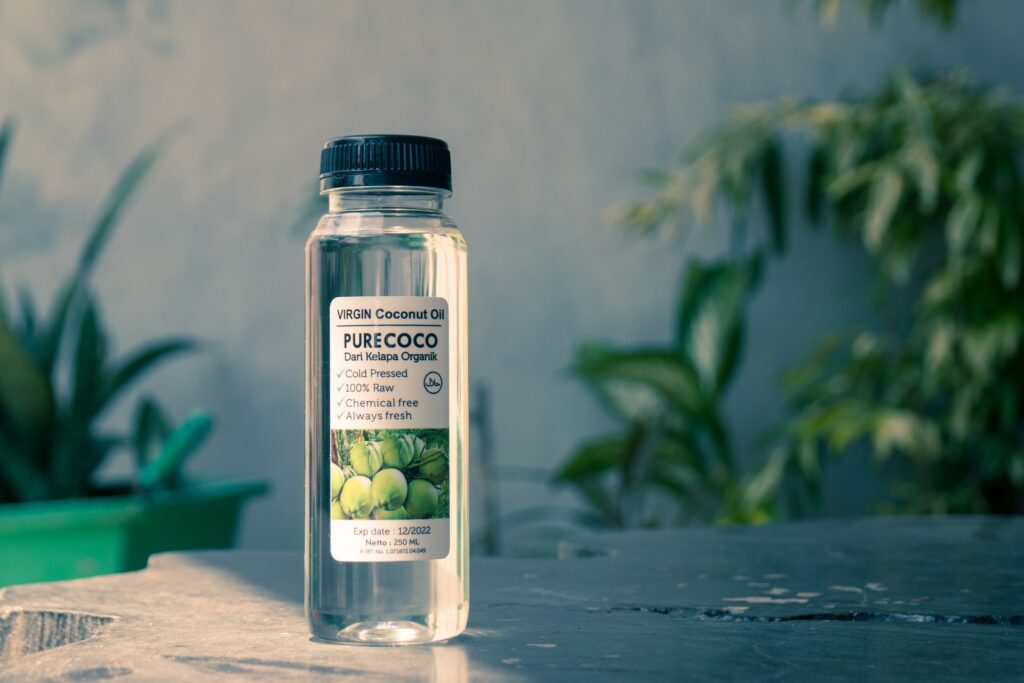 You may have seen or heard of something called oil pulling. It’s being touted as a practice with enormous benefits for both dental health and general health. So, what exactly is oil pulling? And does it do what some people claim it does? Please keep reading to find out.

What is oil pulling?

Oil pulling is a practice that originated in centuries ago in the Far East. It involves taking some edible oil, placing it inside your mouth, and swishing it around or “pulling” the oil for a few minutes. The duration of pulling oil ranges anywhere from 1 to 20 minutes. It is commonly done for 3-5 minutes.

Which oil is best for pulling?

You can use different types of edible oils, such as such as coconut oil, sesame oil, or sunflower oil for oil pulling. Traditionally, it was done with sesame oil. However, many people choose extra virgin coconut oil because of its more pleasant taste compared to some of the other edible oils. Also, coconut oil has a high amount of lauric acid (40-60%) which has antimicrobial properties.

What is pulling oil good for?

Proponents of the practice say that oil pulling has several benefits, the main one being that it helps to remove bacteria from the mouth, whitens teeth, and improves oral health. Some studies have found that pulling oil is as effective as mouthwash in preventing plaque formation.

There are also claims that pulling oil can treat a wide range of conditions, from bad breath to cracked lips, dry mouth, bleeding gums, loss of appetite, headache, asthma, and diabetes. In people who are unable to brush their teeth, due to mouth ulcers, for example, the practice of pulling oil can help to keep the mouth clean.

Experts in oil pulling have described two cleansing techniques. The first is called Gandusha and it involves filling the mouth completely with a large amount of edible oil, such that it is impossible to gargle. The oil is held in the mouth for 3-5 minutes and then spit out. The other method for pulling oil is called Kavala Graha. It involves placing a comfortable amount of oil in the mouth, such as a tablespoon full, swishing it around for 3-5 minutes, gargling with the oil, and then spitting it out.

There are differing opinions on whether you should brush your teeth after oil pulling. Most guides say that it is a good idea to brush immediately afterwards. However, some people recommend waiting for a short time to allow the oil to work on the oral microbiome.

What is the best time of day to pull oil?

You can do oil pulling at any time of the day. However, guides suggest that it works best when done first thing in the morning. Doing it in the morning can also help to get rid of bad breath or morning breath. With that said, there is no harm in doing it at night. In general, experts recommend pulling oil on an empty stomach, at least 2-3 hours after eating.

How often should you pull oil?

Experts say that you should do oil pulling a few times a week to get maximum benefits. Some people even do it as often as three times a day. When you first start out, you might not be able to pull the oil for too long. However, over time, you can work your way up to 5 minutes or longer.

At this point, you’re probably wondering: Do dentists recommend oil pulling? Here’s the thing. There is no scientific evidence that oil pulling works to whiten teeth, reduce cavities, or improve oral health. Also, there is no scientific evidence that pulling oil can treat or cure any medical condition. For this reason, the American Dental Association does not recommend the practice of pulling oil.

Can oil pulling be harmful?

The practice of oil pulling is harmless for the most part. However, it can cause potential problems. For example, vigorous jaw motion during pulling of the oil may cause jaw soreness or headache. Also, if you accidentally swallow the oil, it can cause diarrhea or upset stomach.

Oil pulling is an inexpensive folk practice from India and Southern Asia that is not supported by scientific evidence. It is highly unlikely that pulling oil will make your teeth whiter, clear your sinuses, or cure a medical condition.

If you choose to practice oil pulling, it should be to replace good, consistent dental hygiene as recommended by your dentist. This includes brushing your teeth twice a day and flossing daily. It’s also important to see your dentist for regular checkups to ensure a healthy mouth.

Looking for a dentist?

If you’ve fallen behind on regular dental checks or have further questions about oil pulling, you’ve come to the right place. Express Dentist has a network of trusted dental professionals nationwide that can provide safe, effective, and affordable dental care. You can get the answers to all your questions about oil pulling, too. Get in touch with Express Dentist today and give yourself the gift of good oral health. 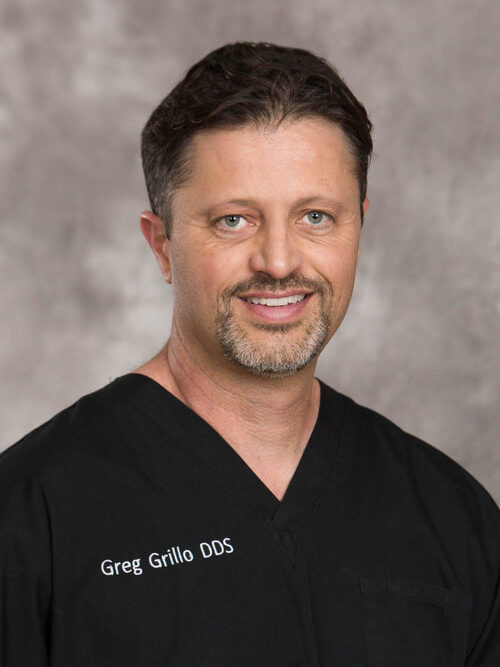 Dr. Greg Grillo DDS studied at the University of Washington where he received a bachelors degree with Honors and later attended dental school on the same campus. Following school Dr. Greg served in the United States Navy as a dental officer. During this time he received advanced training in specialty areas of dentistry while also treating families of members of the military.

As well as sharing valuable information on dentistry and oral health, Dr. Greg remains a practicing dentist to this day. He works with families in the Okanogan Valley where he lives with his wife and three children. 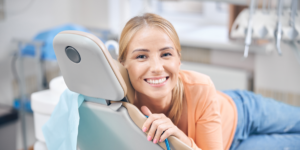 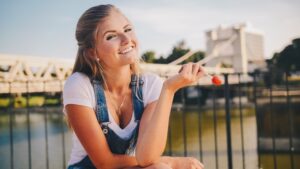 7 Tips to Improve Your Smile 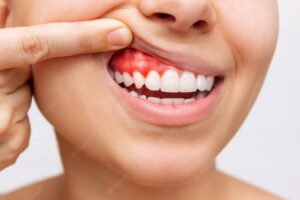 Call across the United States